About SLBM, IPO and Bonds

We at VCPL provide IPO distribution services. We offer services of Mainline IPO's and SME IPO's.

SLB allows investors to borrow shares from other investors against collateral. Short selling means selling of a stock that the seller does not own at the time of the trade. Securities Lending and Borrowing (SLB) is a scheme that has been launched to enable settlement of securities sold short. SLB enables lending of idle securities by the investors through the clearing corporation/clearing house of stock exchanges to earn a return through the same. For securities lending and borrowing system, clearing corporations/clearing house of the stock exchange would be the nodal agency and would be registered as the “Approved Intermediaries”(AIs) under the Securities Lending Scheme, 1997.

VCPL distributes all types of government bonds which include NHAI and REC tax saving bonds. Basic concept of Corporate Bonds is explained below:-

Corporate bonds are debt securities issued by private and public corporations. Companies issue corporate bonds to raise money for a variety of purposes, such as building a new plant, purchasing equipment, or growing the business. When one buys a corporate bond, one lends money to the "issuer," the company that issued the bond. In exchange, the company promises to return the money, also known as "principal," on a specified maturity date. Until that date, the company usually pays you a stated rate of interest, generally semiannually. While a corporate bond gives an IOU from the company, it does not have an ownership interest in the issuing company, unlike when one purchases the company's equity stock. 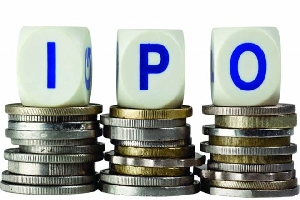 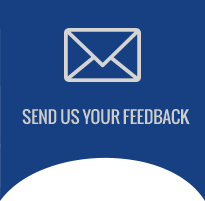 Clients can send in their grievances to: ig@vardhamancapital.net